The Japan Institute of International Affairs 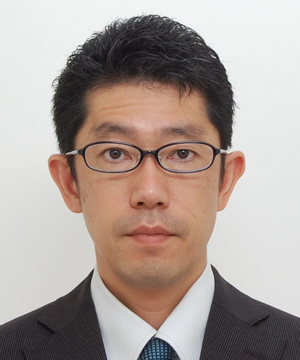 Greeting from Hirofumi Tosaki, New Director of the Center for Disarmament, Science and Technology, The Japan Institute of International Affairs

As of August 1, 2021, I have been appointed Director of the Center for Disarmament, Science and Technology at the Japan Institute of International Affairs.

The situation surrounding disarmament, non-proliferation, and science and technology has reached a critical juncture. Nuclear arms control, heretofore led mainly by the United States and Russia, needs to transition to a multilateral framework in which China, locked in intensifying strategic competition with the United States, participate more proactively. The divide in the international community over nuclear disarmament approaches that became apparent with the establishment of the Treaty on the Prohibition of Nuclear Weapons (TPNW) has not yet been bridged, and resolving the North Korean and Iranian nuclear issues is becoming even more challenging. In such circumstances, revitalization of the nuclear nonproliferation regime centered on the Nuclear Non-Proliferation Treaty (NPT) is an urgent issue. As nuclear-armed states have accelerated the modernization of their nuclear arsenals, the importance of monitoring activities under the Comprehensive Test-Ban Treaty (CTBT) is increasing. In addition, there is an urgent need to address issues such as the security implications of the development of emerging technologies, including artificial intelligence (AI) and quantum technologies.

How should Japan, the only country to have experienced the horror of nuclear devastation in war, and the world respond to the challenges of disarmament, nonproliferation, and science and technology in this difficult situation? We will continue as a think tank to explore answers to this tough question by actively engaging in surveys and research, formulating recommendations, disseminating information, and developing human resources. I would be grateful for your understanding, support, and guidance as we move forward.